The Message of Pope Francis for the World Day of Peace 2017 “Everyone can be an artisan of peace” guided the meeting of the English JPIC promoters in Rome. Andreas Göpfert, Mafr (Missionary of Africa)who has a background of studies in peace building and extensive experience in conducting workshops on nonviolence in parts of West Africa, was the presenter. 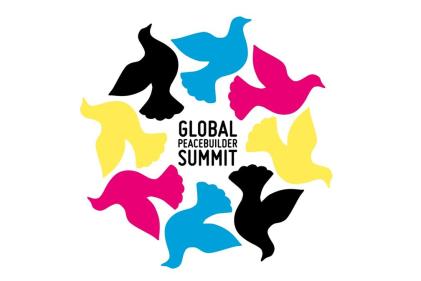 END_OF_DOCUMENT_TOKEN_TO_BE_REPLACED

20 February—World Day of Social Justice which supports efforts of the international community in poverty eradication, the promotion of full employment and decent work, gender equity and access to social well-being and justice for all. http:// www.un.org/en/events/socialjusticeday/ 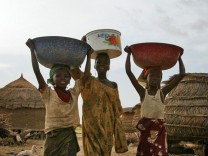 Vigil of Prayer and other material available on preghieracontrotratta.org

END_OF_DOCUMENT_TOKEN_TO_BE_REPLACED

(A/RES/55/93) stresses the human rights and fundamental freedoms of migrants. 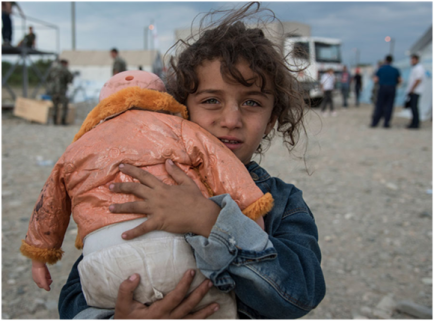 “Nonviolence: A Style of Politics for Peace” for a copy of the message go to  www.vatican.va   messages 12.12. 2016 / in different languages 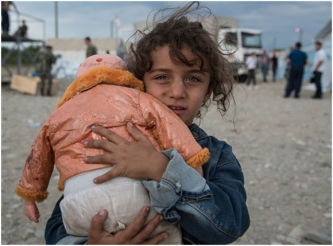 25 November: International Day for the Elimination  of Violence against Women (A/RES/54/134) aim to raise public awareness and mobilizing people everywhere to bring about change that eliminates violence against women.

29 November: International Day of Solidarity with  the Palestinian People (A/RES/32/40B)   reaffirms the commitment to support just peace for the people                   of Israel and Palestine. 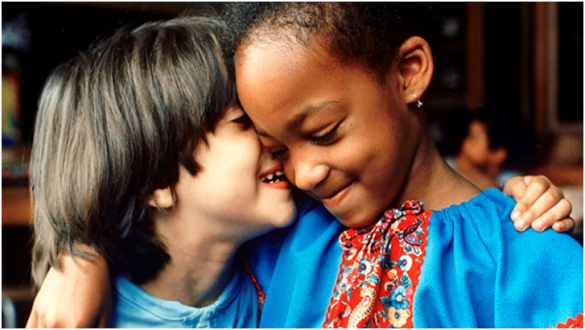 On November 16, 1995, the fiftieth anniversary of the 1945 signing of the UNESCO Constitution, the UNESCO Member States adopted a “Declaration of Principles on Tolerance”. Among other things, the Declaration affirms that tolerance is neither indulgence nor indifference. It is respect and appreciation of the rich variety of our     world’s cultures, our forms of expression and ways of being human. Tolerance recognizes the universal human rights and fundamental freedoms of others. People are naturally diverse; only tolerance can ensure the survival of mixed communities in every region of the globe.

Prayer     God, we have suffered conflict with those we perceived as different from us, we have seen our cultures touched by injustice and petty cruelties, we have built walls to separate ourselves from others we were afraid to face, we have pretended that problems are behind us and that we are already perfect. We are not. But, by your grace, we are reconciled to pressing on together to the fullness which lies ahead. So we bring together our races, languages, traditions, politics, and cultures.                                                                   We are reconciled to the patience and persistence that make peace; to the transparency and fairness that make justice; to the forgiveness and restitution that build harmony; to the love and reconstruction which banish poverty and discrimination; to the experience of knowing one another that makes it possible to enjoy one another; to the spiritual strength of the one God who made us of one flesh and blood, and loves us; and to Jesus Christ, who binds many together in his body, and in whose name we pray. Amen

Adapted from a prayer by Archbishop Desmond Tutu (at the South Africa National Service of Thanksgiving, May 8 1994, printed in an African Prayer Book) 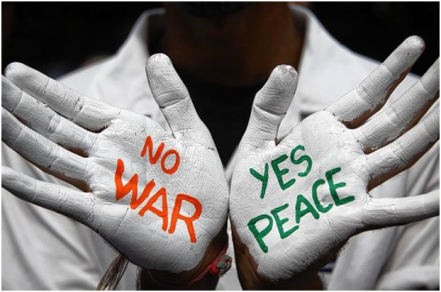 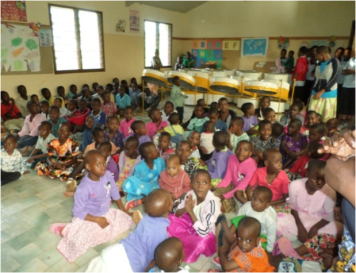 God has called us Adorers to proclaim his Kingdom to his people and to witness his love through our life of mission, sacrifice and prayer. Because of this, our devotions and prayer always push us to serve our dear neighbors with love, to be the voice for the voiceless, especially marginalized peoples. END_OF_DOCUMENT_TOKEN_TO_BE_REPLACED

“New Style of Life” a Diocesan Commission in 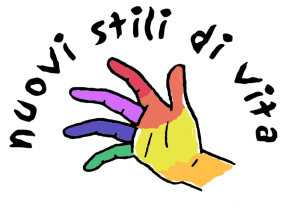 This commission is very creative and for this Easter time they are suggesting eight steps which can help us to live as “Resurrected People”.  Relationships, Rest and Life as resurrected are helping us to transform our lives.

N.B. Why the “ottalogo” the eight  ‘commandments’, eight steps ?   Eight are the beatitudes that impel us to work for the positive, relying on  the good that each one can do, and that create happiness.  The eighth day is the day of the Resurrected, the day after the Sabbath which is the day of the Lord, Sunday.  It calls us, then, to live an Easter life  with an everyday, weekday commitment.

By Sister Anita Fearday In March of 2015 we began a project to improve the quality of life of the people in the rural communities of Camata and Marumpampa, some nine hours north of La Paz, Bolivia.…